Progress in CPUs was getting slower in recent years due to lack of competition from AMD (until recently). 5 years ago I moved to LGA2011 with i7-3820 (4 cores, 32nm), not waiting for Ivy Bridge. Recently ebay got filled with lots of used server CPUs on LGA2011 which were compatible with my motherboard. That was extremely tempting and much more interesting than upgrading to yet another boring quad core system. 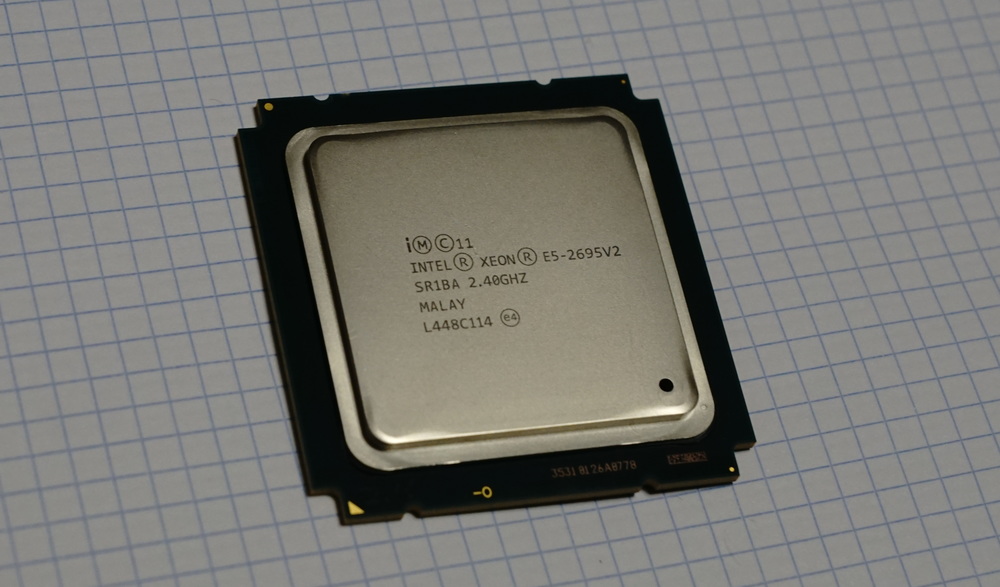 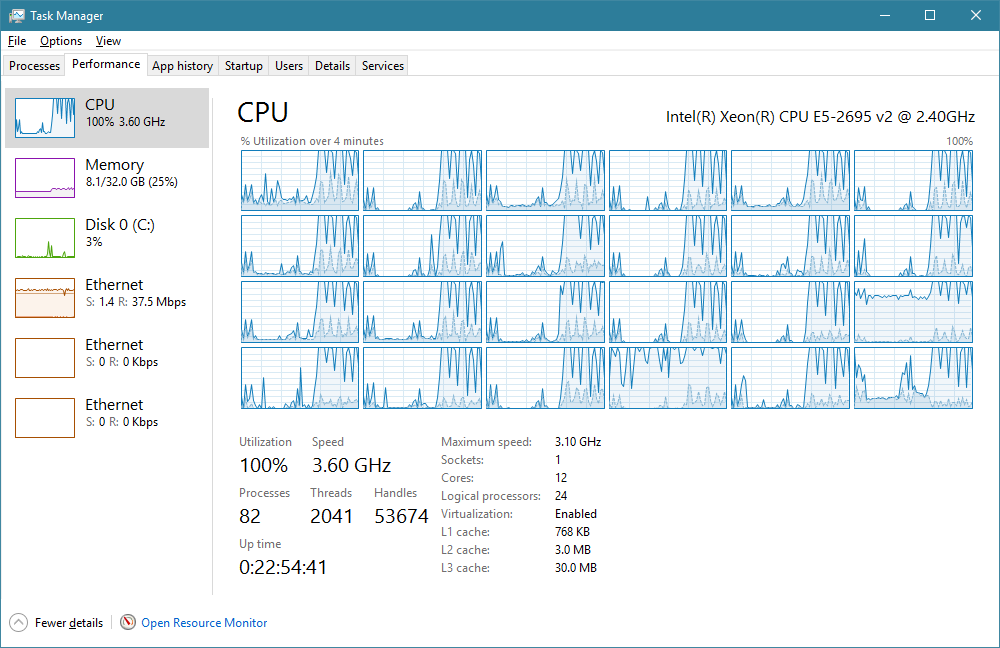 Quick benchmark results: Surely, both old and new processors are overclocked. For E5-2695v2 overclocking is really limited by multiplier and BCLK. Stability is rock solid - I was even able to reduce core voltage quite a bit so temperatures under full load are unbelievably low for 12-core CPU (<50°C).

Typically, on parallelized tasks it's >2 times faster. With this amount of cores it is no longer possible to ignore multicore support in all applications I use. I even had to upgrade some of my image processing scripts using mparallel.

Now I can work in peace until we'll get some dual-socket systems with 16-32 core CPUs and HBMs...
Discussion - on the forum