WeMacro and focus stacking for macrophotography

It looks like most of modern technical photography is about shooting and processing 100's and 1000's of photos.

Microscopy often requires stitching large panoramas (and sometimes - focus stacking), astrophotography - require stacking multiple long-exposure photos to mitigate tracking errors, star saturation, improve sensor noise and shot yield rate, and finally - decent macrophotography is now only possible with focus stacking. And then there are timelapses (like this 145440-frame 50-day timelapse), and any action photography where you can easily make 10'000 shots per day (that's a good time to talk about film).

I remember when I got my first macro lens Sigma 105mm F2.8 (about 12 years ago, ~2007) - I was surprised to see it's maximum aperture of F45, which severely degrades image quality due to diffraction. And this crazy aperture was needed, and sometimes it was not enough: dependence "depth of focus↔diffraction limit" was a brick wall which was not allowing to shoot small but "deep" objects with high (or even barely good) resolution.

But now there is a cure, and it's getting widely available - motorized rails for focus stacking: 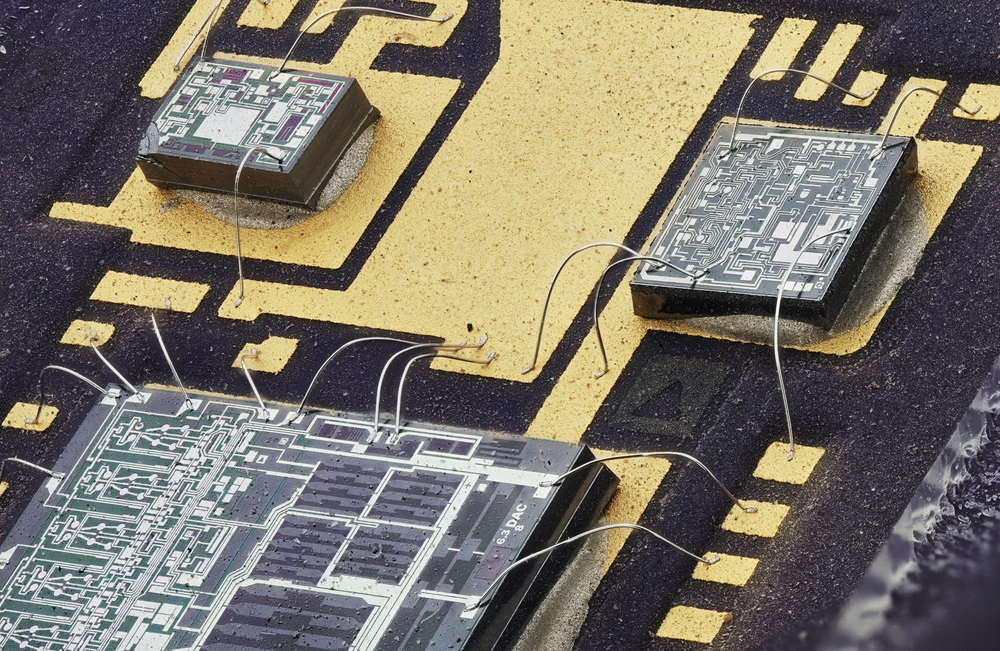 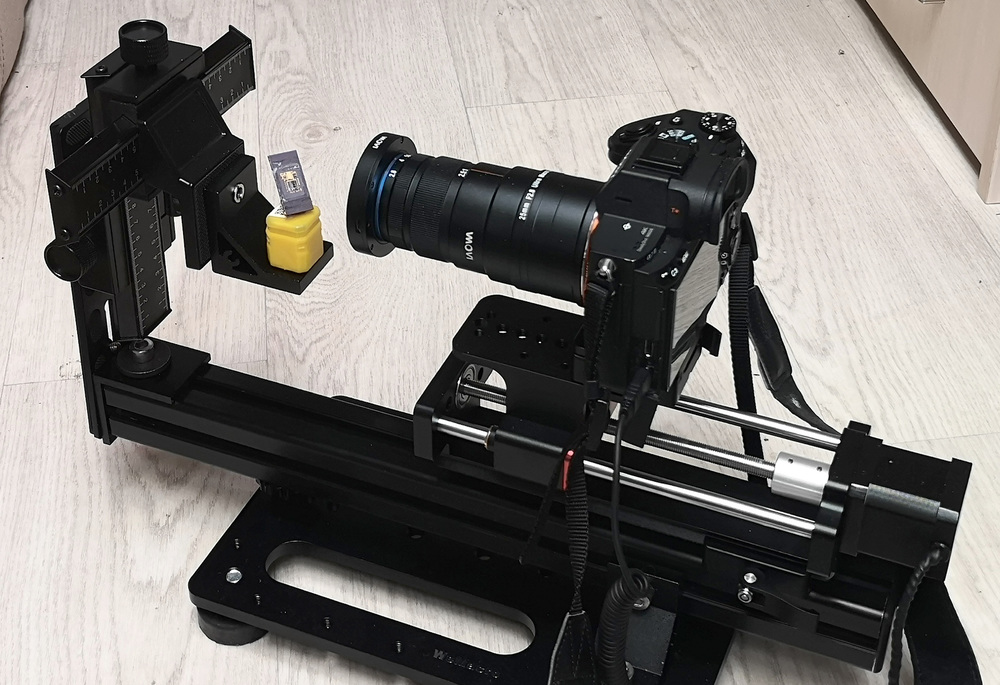 One of original photos for comparison: 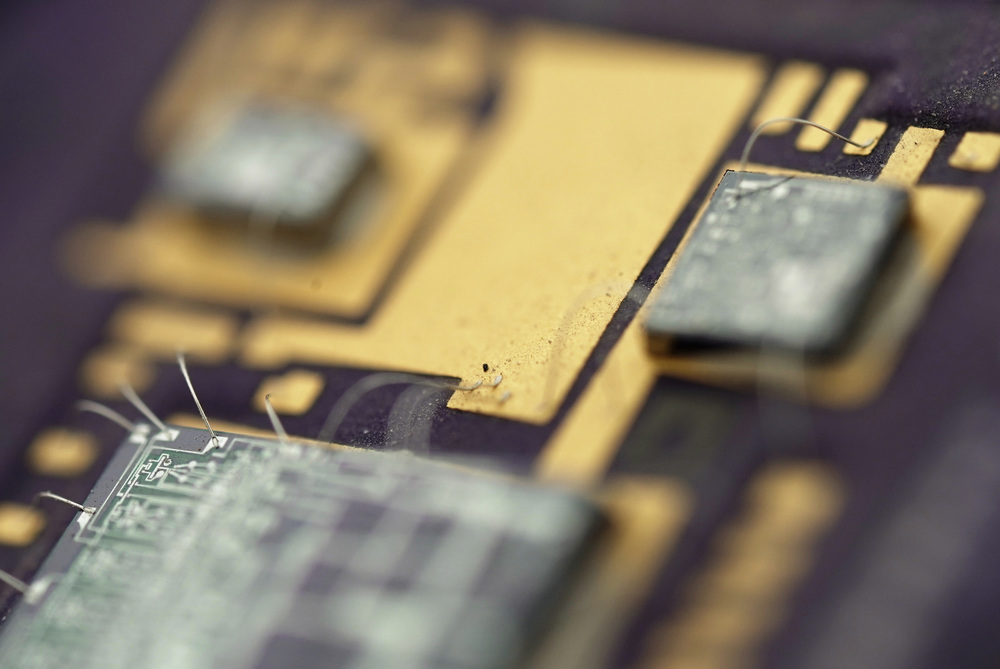